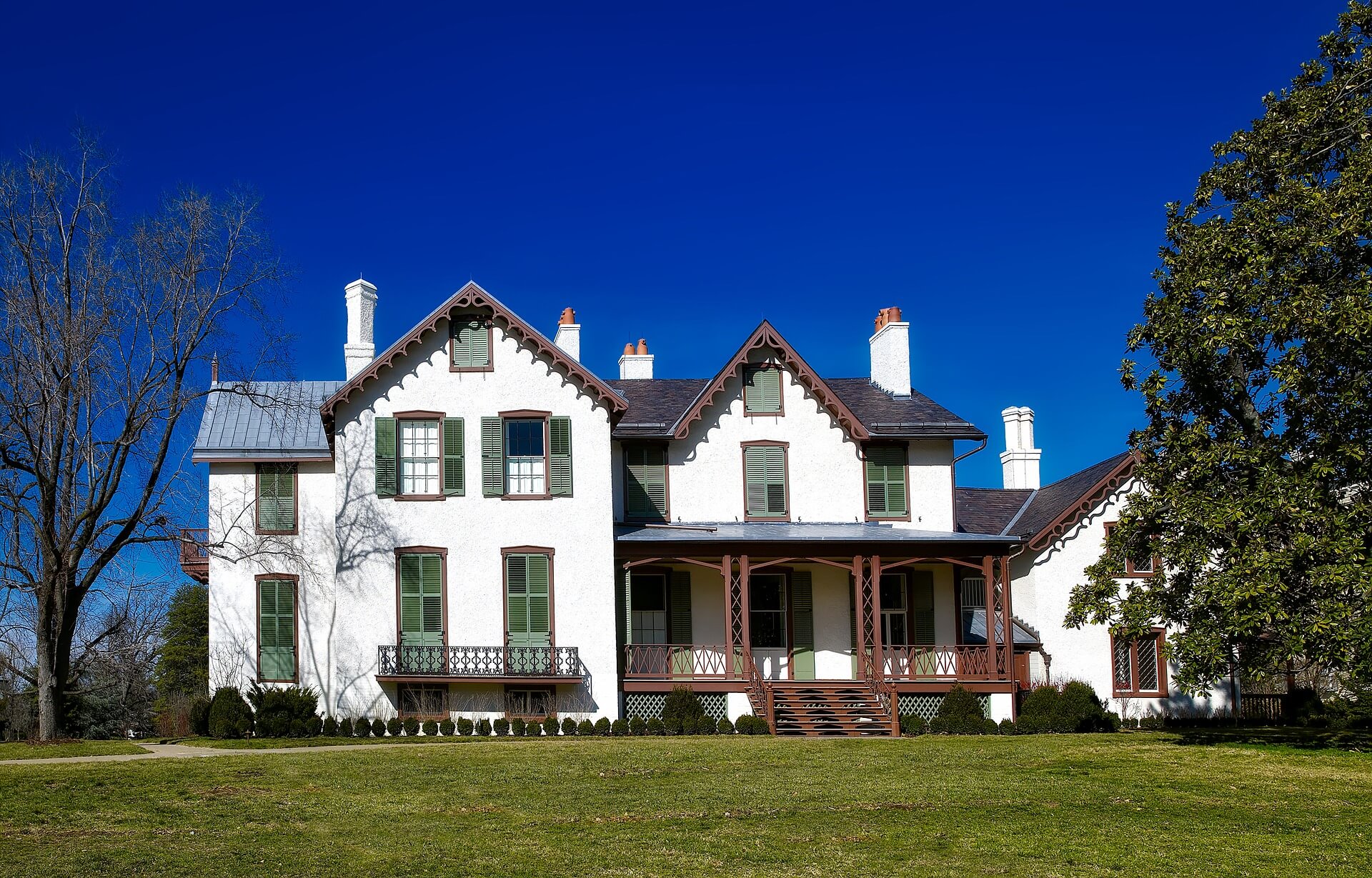 Many are familiar with the famous memorial at the national mall which pays homage to America’s 16th president. Likewise, many are familiar with Ford’s Theater where John Wilkes Booth ended the life of Abraham Lincoln. However, not many people know that the cottage where Lincoln spent roughly a quarter of his presidency still exists in Washington D.C. Lincoln’s summertime cottage was a place that Lincoln and his family escaped to in the summers. Situated atop the third highest point in DC in what is present day Petworth, this establishment overlooked downtown DC. During the 1860’s, Washington D.C. was a much different city than it is today. Along with the presence of the Washington Canal (situated on the what is now the National Mall), the Potomac River flowed much closer to downtown D.C. back then. The summer heat and humidity caused bad smells to arise from the river and canal where sewage and other human waste travelled. There was also a large presence of slums and overwhelming poverty. For Lincoln and his wife, the cottage a few miles away provided an escape from the heat and humidity of downtown D.C. as well as the political pressure and negativity during the Civil War years.

Prior to Lincoln’s use of the cottage during his presidency, the property and surrounding land was established in 1859 as the U.S. Soldier’s Home. Upon the conclusion of the Mexican American War in 1848, there was no place for retired or disabled soldiers to settle and spend their finals years in solitude and peace. The U.S. Soldier’s Home was the first of its kind that acted as a refuge where American heroes could find this reality after many months or years at war. It was known as the U.S. Soldier’s home from 1859 to 1972. From 1972 to 2001 it was renamed the Airmen’s Home. Since 2001, it has been known as the Armed Forces Retirement Home. 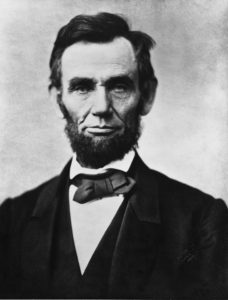 The role that Lincoln’s summertime cottage played in America’s history cannot be overstated. Four American Presidents, James Buchanan, Abraham Lincoln, Rutherford B. Hayes and Chester A. Arthur, each spent time at the cottage. However, it became much of a secondary home for Lincoln during his presidency. Between November and June in 1862, 1863, and 1864 Lincoln and his family would live at the cottage. However, he would still journey to the White House in the daytime for business and then return at night. It was at the cottage that Lincoln interacted with disabled soldiers and self emancipated African Americans who worked on the grounds. The cottage would ultimately be the location where Lincoln drafted the Emancipation Proclamation. This document would be very instrumental in helping to free slaves in the confederate states.

Hours, Tickets, and Other Information

Tours to visit the cottage occur everyday (excluding Thanksgiving, Christmas, and New Year’s Day) from 9:30 AM to 4:30 PM. Unfortunately, entrance to visit Lincoln’s Cottage is not free. This is due to the fact that it is not funded by the National Park Service, despite being on the list of National Historic Register. Adult tickets are $15 while children tickets cost $5. For Active military or Veterans the cost is $12 with a valid ID. For more information on what to bring or not to bring please visit the official website.

**Please note that due to the current pandemic, the cottage is closed until further notice.**

If you plan on visiting the Lincoln’s Cottage, we would love to host you at our Washington D.C. Inn located just half a mile from the Dupont Circle metro station. Using the metro makes for a quick and easy commute to historical sites in the Capital such as the Jefferson Memorial, Arlington National Cemetery, Capitol Hill, The White House and many other attractions in Washington D.C. Situated on the fence between Adams Morgan, Dupont Circle, and Kalorama, our guesthouse is within a 10-minute walking radius to diverse restaurants, the Washington Zoo, and endless photogenic streets with warmth and character. As you prepare for your visit to D.C. we would love to welcome you. 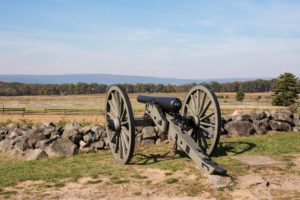