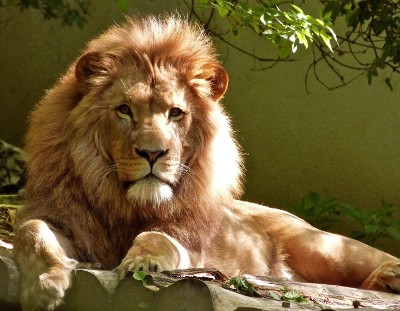 Nestled near the Adams Morgan and Woodley Park neighborhoods of Washington D.C. lies one of the world’s greatest and most expansive zoos. Offering exhibits of exotic animals from all around the world, the Smithsonian National Zoological Park (also simply known as Washington Zoo) is a can’t miss attraction that must be added to your bucket list. And best of all, this very popular wildlife park is entirely free!

Smithsonian National Zoo was created in 1889 by an act of Congress and an eventual stroke of the pen by then-President Grover Cleveland. However, this enactment was the culmination of a lot of hard work by a man named William Temple Hornaday. Hornaday, who was a Smithsonian employee from 1882-1887, was forever changed by a trip to the western United States in 1886. It was on this trip that Hornaday was made aware of the shrinking bison population. What used to be millions of bison roaming in large herds, had shrunk to only hundreds in the 1880s. Hornaday hoped to reverse this downward trend. Roughly ten years later, Hornaday had advanced in his career. Using his influence, he brought dozens of endangered animals and species to live on an open green space area near the Potomac River. This area was technically the National Mall. However, the current design that we now benefit from was not set into place until 1901 by the McMillan Plan. This would be the eventual forerunner to the present day Smithsonian National Zoo. 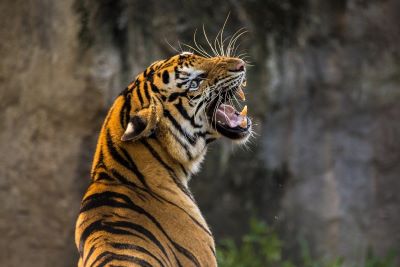 Every day, the Smithsonian National Zoo is frequented by hundreds of visitors from all over the United States, as well as visitors from all corners of the globe. The most beautiful time to visit the zoo is in the month of April. Due to this being the case, the Smithsonian National Zoo is also the most crowded during this time. With Washington’s famous Cherry blossoms in bloom during this time, the park is an excellent break away from the District’s hustle and bustle. If you are in town during the months of November or December and are searching for things to do in Washington DC, attending Zoo Lights will be a great way to spend an evening. With holiday shopping, food trucks, and live music, there is sure to be something for everyone! Conveniently located next to major metro and bus stops, Washington National Zoo is also a mere 21-minute walk from the American Guest House located on Columbia Rd NW. On your next getaway, we hope you will choose to stay at our Washington D.C. accommodation.