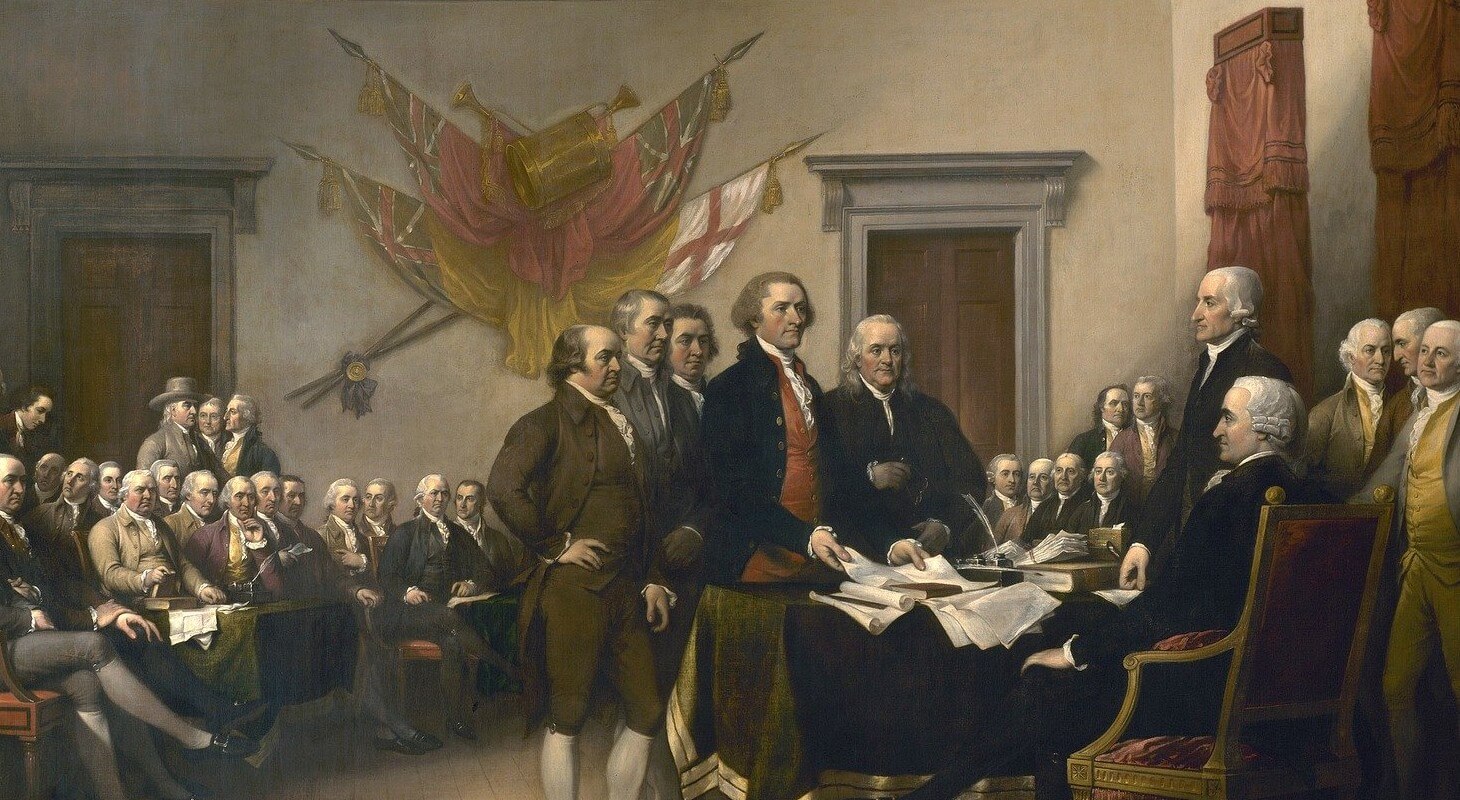 It is in the National Archives Museum that you will find some of America’s most sacred and revered documents. The Declaration of Independence, Constitution of the United States, and Bill of Rights all call this museum their home. These founding documents are the cornerstone for which America’s republic and democracy have stood for 229 years.

The Declaration of Independence

The Declaration of Independence was adopted into existence on July 4, 1776. This document took the formal steps of the separate thirteen colonies joining to form a collective union sovereign of British rule. There were many meetings and negotiations on how to best go about breaking ties with England. Led in large part by a 33-year-old Thomas Jefferson, the thirteen colonies met in Philadelphia, Pennsylvania to discuss many matters o 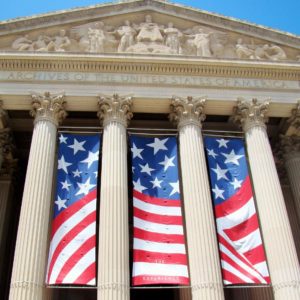 The Constitution of the United States

This critical document is the highest law in the United States and serves as the reference point for all laws. Though signed on September 17, 1787, it would not be ratified until March 4, 1789. The Constitution is broken into many articles which give a roadmap for how the U.S. government will work. A central part of this document is the separation of powers of the federal government into the legislative branch, executive branch, and judicial branch of government. 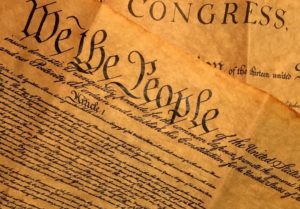 The Bill of Rights

Freedom of speech, freedom of religion, right to bear arms, right to a fair and speedy trial. These are just a few of the many rights explicitly expressed in the Constitution of the United States under the first ten amendments known collectively as the Bill of Rights. These writings have been critical over the 229 years since the signing of the Constitution. Though not perfect since its inception, the U.S. Constitution has been the starting point for progress and equality for all. Every major landmark decision that has expanded freedoms for marginalized peoples can find their legitimacy in the Constitution.

Entry to the National Archives Museum is free, however, lines can get long especially in the summer months! For those wanting to be efficient with their time in the capital, reservations can be made in advance online for a $1.00 service charge. Additionally, Monday – Friday at 9:45 AM, there is one guided tour of the museum where visitors will gain more knowledge of these founding documents. Please note that all visitors will have to pass through security upon entry. Large bags are not permitted. For more information please visit here.

Centrally located on the National Mall, the National Archives is an easy walk to many of Washington D.C.’s most famous monuments including the Washington Monument, Lincoln Memorial, Jefferson Memorial, and the U.S. Capitol. A great option to quickly visit the surrounding monuments and memorials is the DC Circulator bus. Fares are $1, or 50¢ for eligible senior/disabled discounts. Kids under 5 years old ride free. The DC Circulator bus line also connects to nearby metro stations. You can view a detailed breakdown of routes and schedules here.

If you are in town for a few days, we would love to have you stay at our Washington D.C. inn. Approximately a 15-minute walk from Dupont Circle metro stop, our bed and breakfast is easily accessible to the National Archives Museum via the Red line. We are also at the crossroads of Adams Morgan and Kalorama – a diverse area full of great restaurants, photogenic streets, and green spaces. On your next visit to the nation’s capital, we hope you will consider staying with us – your home away from home!