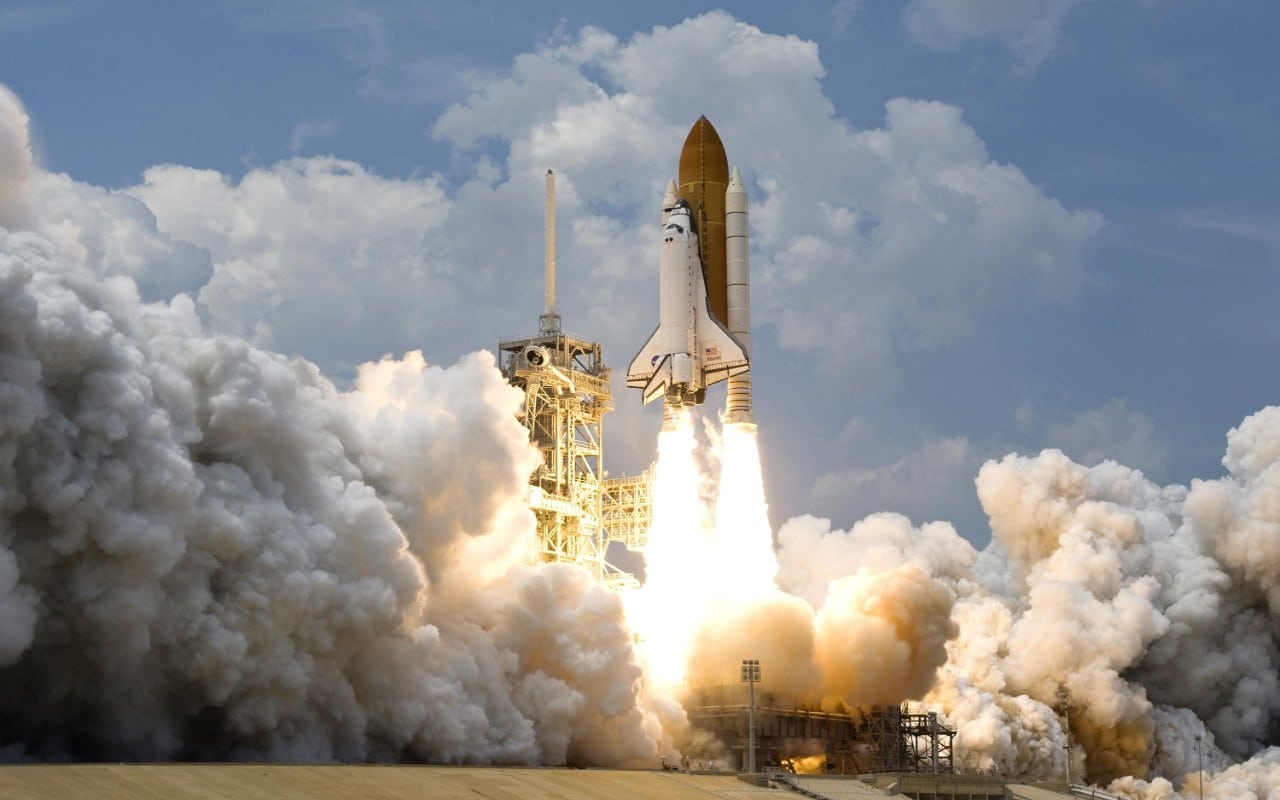 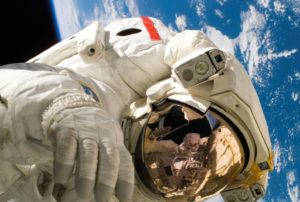 The National Air and Space Museum is one of the foremost centers for research into the history and knowledge of flight and space travel. The museum is the fifth most-visited museum in the world and as of 2018 saw over six million visitors. The museum contains an extraordinary array of historical flight memorabilia. For example, the Bell X-1 was the first aircraft to break the sound barrier. The Spirit of St. Louis which was flown by Charles Lindberg across the Atlantic for the first time in history. It even contains the Apollo 11 command module Friendship 7 that was piloted by Colonel John Glenn. The museum also highlights planetary sciences such as terrestrial geology and geophysics. 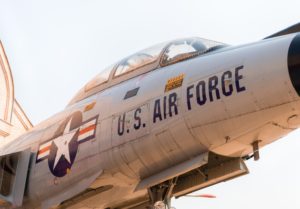 Military Jet marked “U.S. Air Force” outside of a hangar.

The National Air and Space Museum which is part of the Smithsonian  Institution first opened its doors in 1946. It was opened by an act of Congress that was signed into law by President Harry S. Truman. The museum sits on the grounds that were once the city’s armory. However, during the Civil war, the location was converted into the Armory Square Hospital. The hospital was in charge of treating the most severely injured soldiers of the war. The collection aircraft span all the way back from the year 1876 to the most modern air and space equipment we have today. In 2014 the museum received a generous donation in the amount of thirty million dollars from Boeing. This allowed the museum to conduct needed renovations to continue to draw the record number of visitors seen every year. 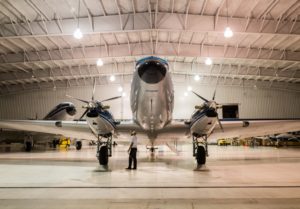 If you plan on visiting the National Air and Space Museum there are several things to take into consideration before planning your trip. Being such a popular tourist attraction, the museum is the busiest between the months of March through July and additional wait times and lines should be expected. The Museum is open every day from 10:00 AM to 5:30 PM with the exception of December 25th which is the only day that it is closed.

Be sure to also wear good shoes to walk in as there are twenty-three galleries that take roughly two hours to walk through. Also, Due to renovations that are currently taking place, there are very limited options for dining while at the museum. There are however numerous options for restaurants outside of the museum. For instance, the Mitsitam Cafe is on the ground floor of the National Museum of the American Indian which is located right next door. It serves traditional Native American cuisine that you won’t be able to get anywhere else. Or if a burger and fries are more of your style, head on over to L’Enfant Plaza which has several restaurants such as Five Guys Burgers, Moe’s Southwest Grill, Panda Express or Starbucks. Due to increased security, there is an extensive list of items that are prohibited when visiting including firearms, knives, scissors, aerosol cans, tools, and also pets that are not registered service animals. 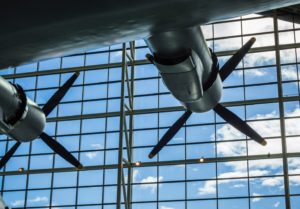 Located on the National Mall, The National Air and Space Museum is highly accessible by public transportation to our guests. Located just a short 10-minute walk from our bed and breakfast, Dupont Circle metro station will get you there. Take the red line where you can transfer to the silver line to get to L’Enfant Plaza.

If coming by bus, there are stops located on 7th Street and also Independence Ave SW. For those guests who plan on taking their vehicle, there is a limited amount of paid meter spots that are available. However, the Smithsonian has paired with a company called Parkwhiz which can reserve a spot for guests in advance. By simply selecting the date and time you plan on visiting the museum you can ensure a good spot is waiting for you. We hope that we have been able to help you plan your Washington D.C. adventure, and would love for you to check out our Washington D.C. B&B