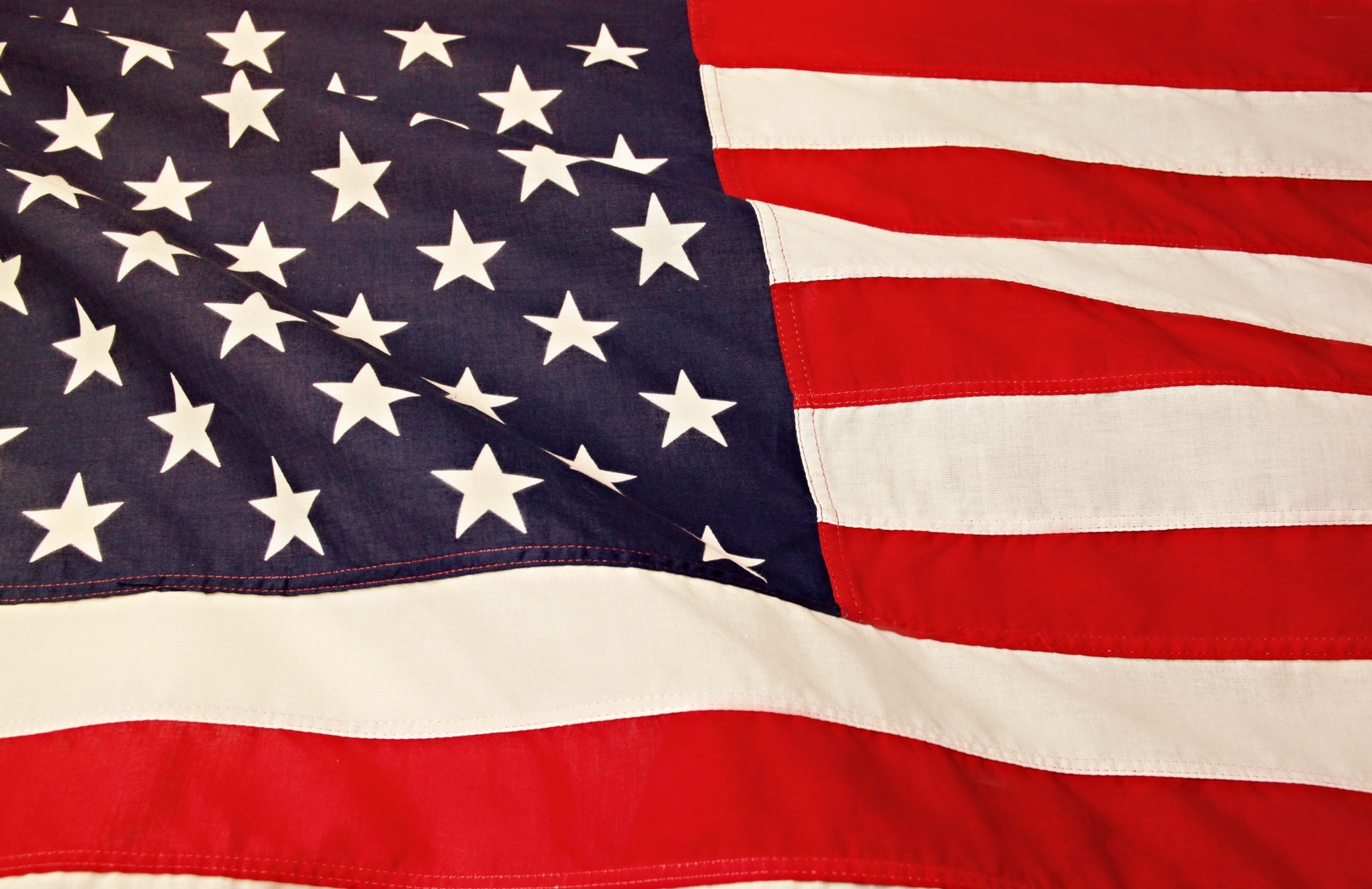 The National Museum of American History

The National Museum of American History dedicates itself to preserving and sharing the intricacies of American society. Rather than focus on raw events and dates, the museum investigates how social and technological changes influenced the development of our nation. 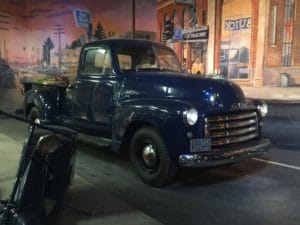 Many exhibits, from ‘America on the Move‘ to ‘American Enterprise’ focus on ripples from technological changes and their impact. ‘American Enterprise’ explores how the nation’s business developed from small scale agriculture to large industry. In parallel, ‘America on the Move’ oversees the development of transportation options. This exhibit chronicles how everything from the bike, train, or private automobile changed the structure of American society.

Of course, the American History Museum also focuses on the democracy and government of the USA. ‘American Democracy: A Great Leap of Faith‘ covers everything from the founding of the democracy to the Civil Rights and Suffrage Movements. This exhibit speaks to central aspects of American nationhood: how a community should govern itself, and who is included in that community.

In relation to government, the museum also covers many other topics. ‘The American Presidency: A Glorious Burden‘ details how President’s of the Nation have chosen act and exercise power in office. A corresponding exhibit, ‘The First Ladies‘ explores how the President’s wives have used their positions of unofficial power to influence the nation.

In all, the American History Museum is a vast building consisting of three floors and a wide array of exhibits. It is not possible to do justice to all these exhibits in a single post, so I will wright in detail about one of my favorite exhibits below. 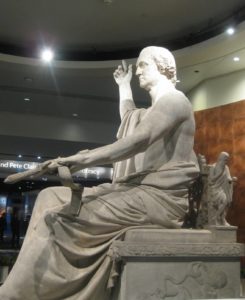 Greenough made his statue of Washington in the Greek style and matched Washington’s clothing with the tradition. Thus, Washington is rather scantily clad in a draped sheet. In one hand, Washington holds a sheathed sword, handle outward, toward the public. The sword itself symbolizes that Washington was a commander who led the country in war. That it is sheathed and being handed to the viewer signifies the power the people have in a democracy. Washington is handing the power back to the people.

Despite the symbology, most people found Washington’s lack of clothing awkward, at best. Therefore, legislators eventually moved the statue outside to the Capitol grounds. Congress gave the statue to the Smithsonian in 1908, where it resides to this day.

Explore the history and statues of Washington, DC when you stay at the American Guest House. Our unique DC inn is comfortable and centrally located.