Whether you are an avid book worm or not, a visit to the Library of Congress in Washington DC is a not-to-be-missed afternoon event for any visit to the nation’s capital. Boasting well over 164 million items, this institution is indisputably the largest library in the world. Located in three separate buildings, the Library of Congress is a vital element to the research arm of the United States Congress. 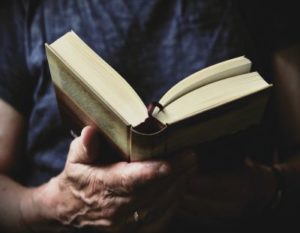 The decision to make Washington DC our nation’s capital was a long and winding road. A little known fact surprising to many people is that there were actually 8 other cities to have been the nation’s capital before it was finally settled to have DC be the permanent seat of the federal government! When this decision was made in 1790 by the passage of the Residence Act, it gave President George Washington a deadline of December 1, 1800 (10 years) to have an infrastructure set up to house the federal government. Included in this bill, was a small sum of money that was set aside to establish a library with the intended use being Congress members. Several years later when the War of 1812 was raging on, the Capitol was burned to the ground, along with the small collection of books they had to date. The Congressional Library did make a recovery though. Since the burning in 1812 and another fire in 1850 (this fire destroyed roughly 2/3 of Thomas Jefferson’s books which were purchased by Congress), the Library of Congress has seen massive growth in both the size of the building (today there are three separate buildings) and the size of its collection. It moved from a library reserved for Congress to a library for the people. 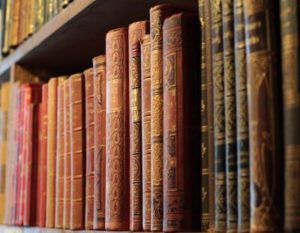 The Library of Congress is not all books and silence though. Today, there are daily events that bring in thousands of visitors each month. These include lectures, conferences, exhibits, tours, courses, workshops, and even some concerts (Yes you read that correctly. Concerts!). Conveniently located to Dupont Circle, our Washington DC b&b is a short metro ride to the Library of Congress. On your next visit to the nation’s capital, an afternoon at this popular Washington DC attraction will not be something you forget.