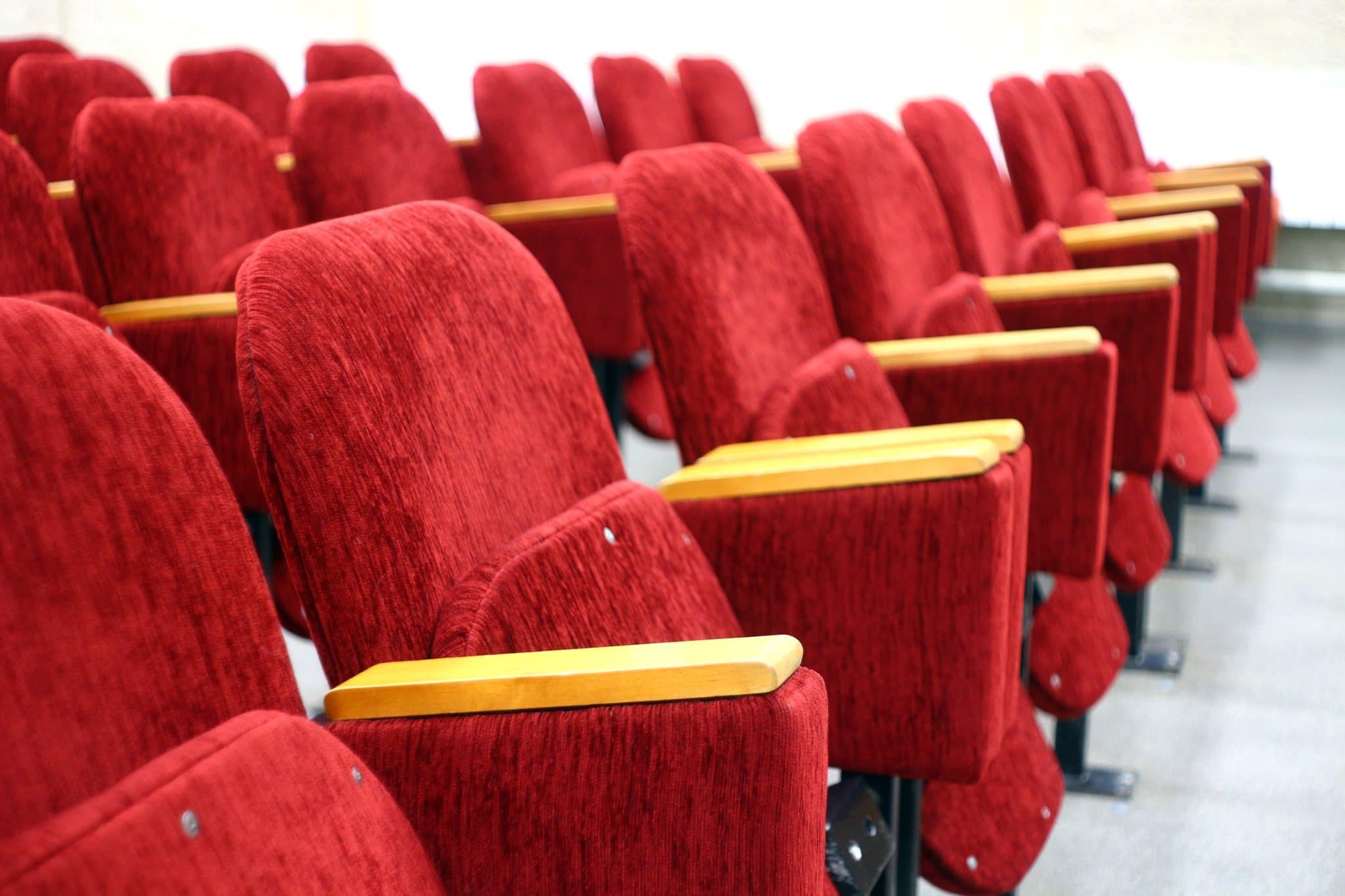 DC is home to many amazing cultural experiences, including a multitude of film festivals. Below five of these festivals are listed. 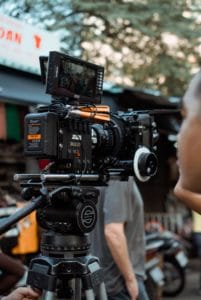 All films at this festival are made by independent creators. This is, however, the only limitation on entries. Features, shorts and documentaries are all welcome, regardless of genre. All entries are DC premiers, if not national and worldwide premiers as well.

This film festival celebrates short films of various genres. It is the largest short film event on the East Coast.

This annual genre film festival has grown into a large celebration of horror in the district area. While the films screened are largely new, released in the last year or so, they are not premiered at the festival. 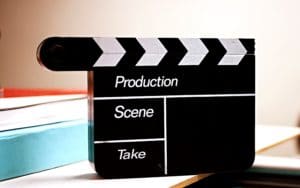 In addition to promoting independent film makers, this festival also nurtures the international film community. The creators’ goal is to foster a global audience for films.

After a day of viewing fascinating films, retreat to the quiet of our centrally located DC bed and breakfast. We look forward to seeing you on your next DC adventure!