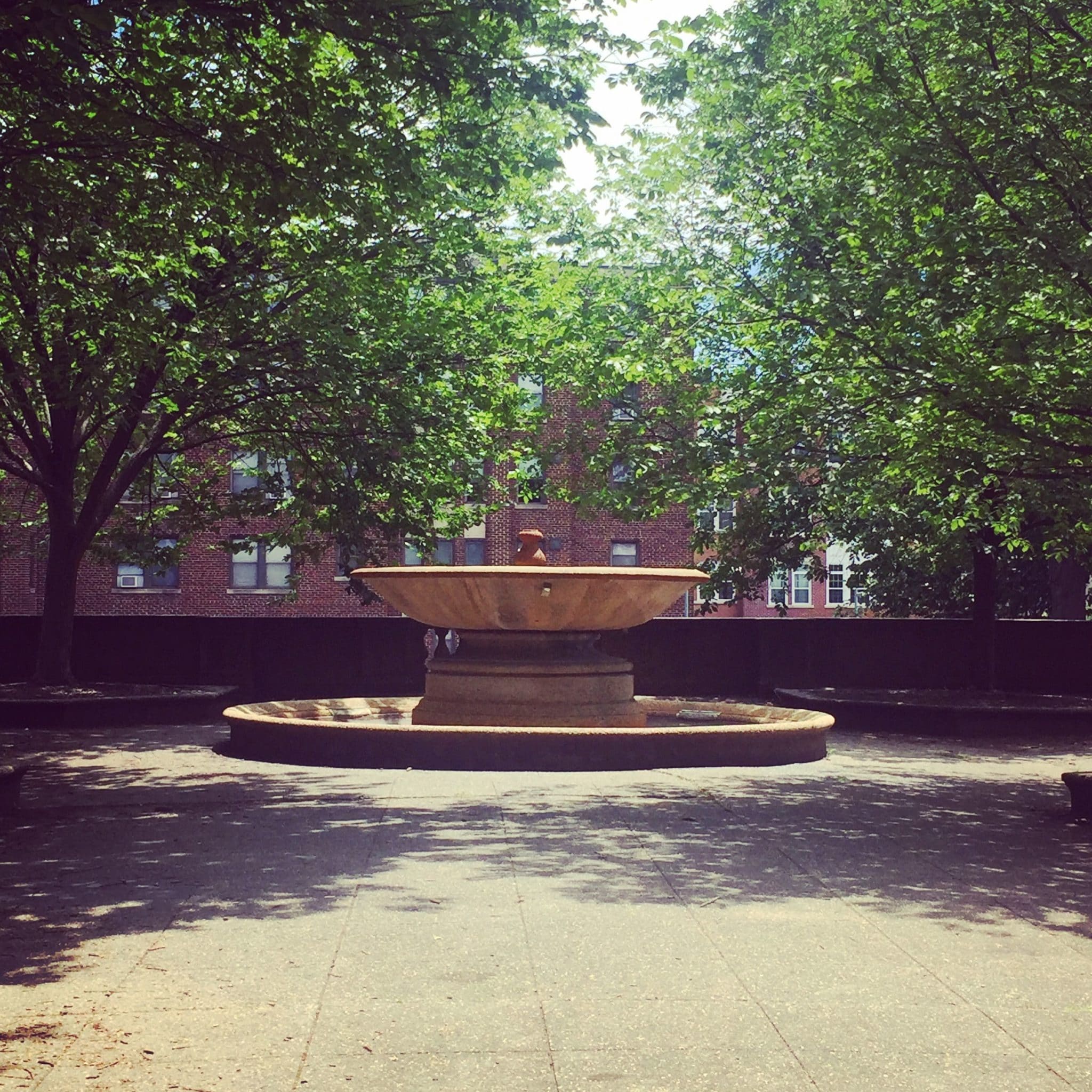 Meridian Park’s history is an important fixture in the Adams Morgan and the surrounding communities. It is memorable for its grand nature and greenery. However, like DC and the United States, Meridian Park has a history riddled with complexities and nuances. 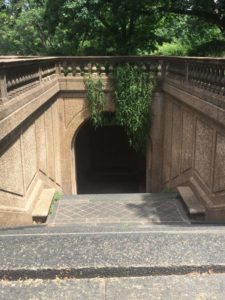 The park’s most stalwart advocate was Mary Henderson, who campaigned for many public structures to be built in the neighborhood. She purchased the area of Meridian Park in 1880, and subsequently evicted the African American community living on the land. She had many ideas for the use of the land, including moving the White House to the hill, but settled for a public park in a grand style. Design and construction for the park begin in 1910 when the US government purchased the land. Meridian Park was designed in the style of Italian gardens by George Burnap and Horace Peaslee.

Settlers first called the location Peter’s Hill. The association with ‘meridian’ is because in 1804 Thomas Jefferson placed a meridian marker on the hill to help with the fledgling country’s mapmaking and navigation. Eventually, this meridian marker became unnecessary as it was replaced with the Prime Meridian in Greenwich, England. The land passed into the hands of John Porter, who built an elaborate mansion. This mansion eventually fell into decay and was torn down. It was then that the land was purchased by Mary Henderson. 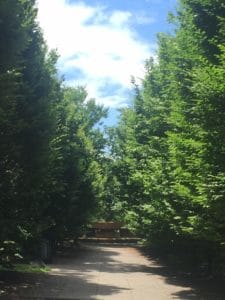 Meridian Park has served surrounding residents for many decades. In the 1960s, the park became a gathering place for black activists. It was Angela Davis, during a 1969 rally, who suggested renaming the park Malcolm X Park. While the name change never became official, many local residents continue to use the name Malcolm X Park. You can learn more about this here.

Done in the style of Italian gardens, Meridian Park has a fair share of imposing staircases and grand arches. It’s construction also made innovative use of concrete aggregate. Meridian Park is located at 16th St NW &, W St NW. This is just a short walk from DC bed & breakfast, American Guest House. Take a stroll on your next vacation in Washington DC to Meridian Park.