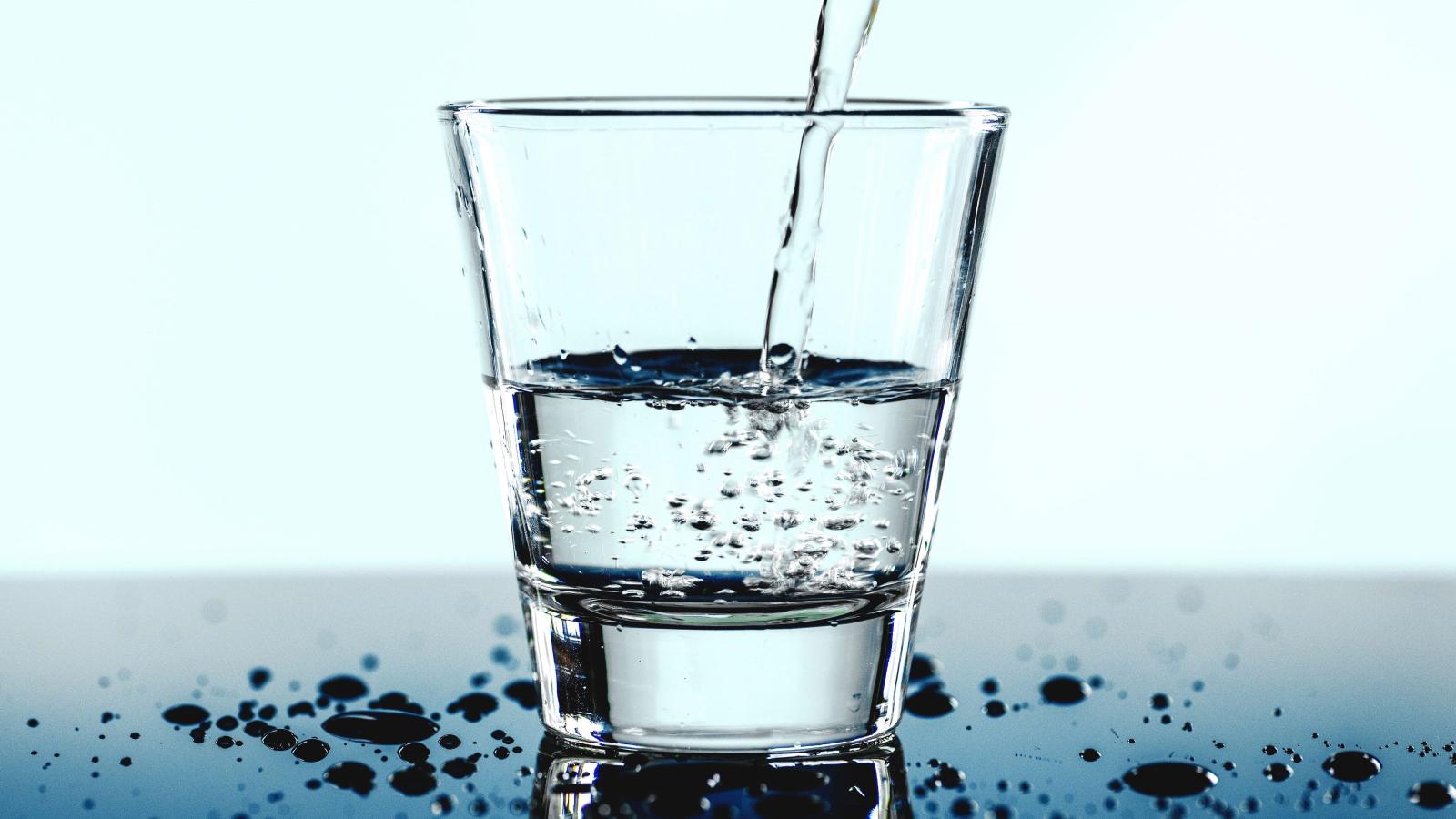 Yes, Washington DC is full of beautiful sites. Yes, we have a museum for just about anything. We are full of history second to none. Impeccable cuisine where we have a restaurant focusing on food from just about every corner of the world. Though you would be hard pressed to find a better breakfast than at this D.C. Inn. In an ever growing city rivaling New York and San Francisco’s bay area in the number of Michelin starred restaurants, Washington DC holds more than its own.

With so much going on it can be daunting when trying to decide where to eat, where to stay, which site or museum to visit first. We can be adventurous and try something new like Entomophagy. I’ll have to admit that my first time trying Entomophagy gave me pause as to what it was that I was doing. So I didn’t think and just 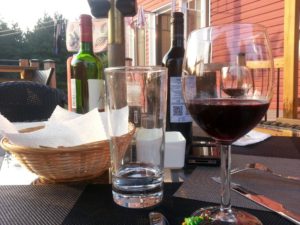 went for it. I survived. So where do I go from there?

With the ever-increasing “tasting” menus, sommeliers (the title applies to coffee, tea, wine and spirits experts) and Cicerone (beer expert) do we have enough time to try them all? Which one do we listen to?

Or what if we want to go for something a little simpler… what could be simpler than water? Hmm… what if there was a place that offered water tastings? Or maybe I wanted to buy a $100,000 bottle of water? Yes, it’s real. I’m not sure if I’d ever even had enough money to even try a sip. At this time maybe we should look at what makes water so valuable. Why is it a luxury? Your humble writer is curious so let’s look at what brought this on. I have a raspberry scone to the person who answers the question without the ‘just because’ 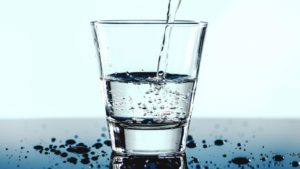 Well lucky for fellow readers feasting on my very first blog ever we at this D.C getaway are a lot more approachable and friendly than $100,000 bottle of water. Let’s just hope that the near future doesn’t bring us a Bizzaro Waterworld a la Mad Max.  For those curious here is ratings & reviews for the water from Trend Monitor. And if you’re wondering where can such an expression of art be found, don’t fret as it is available locally.

Next time let’s talk eggs and the perfect wine pairing.