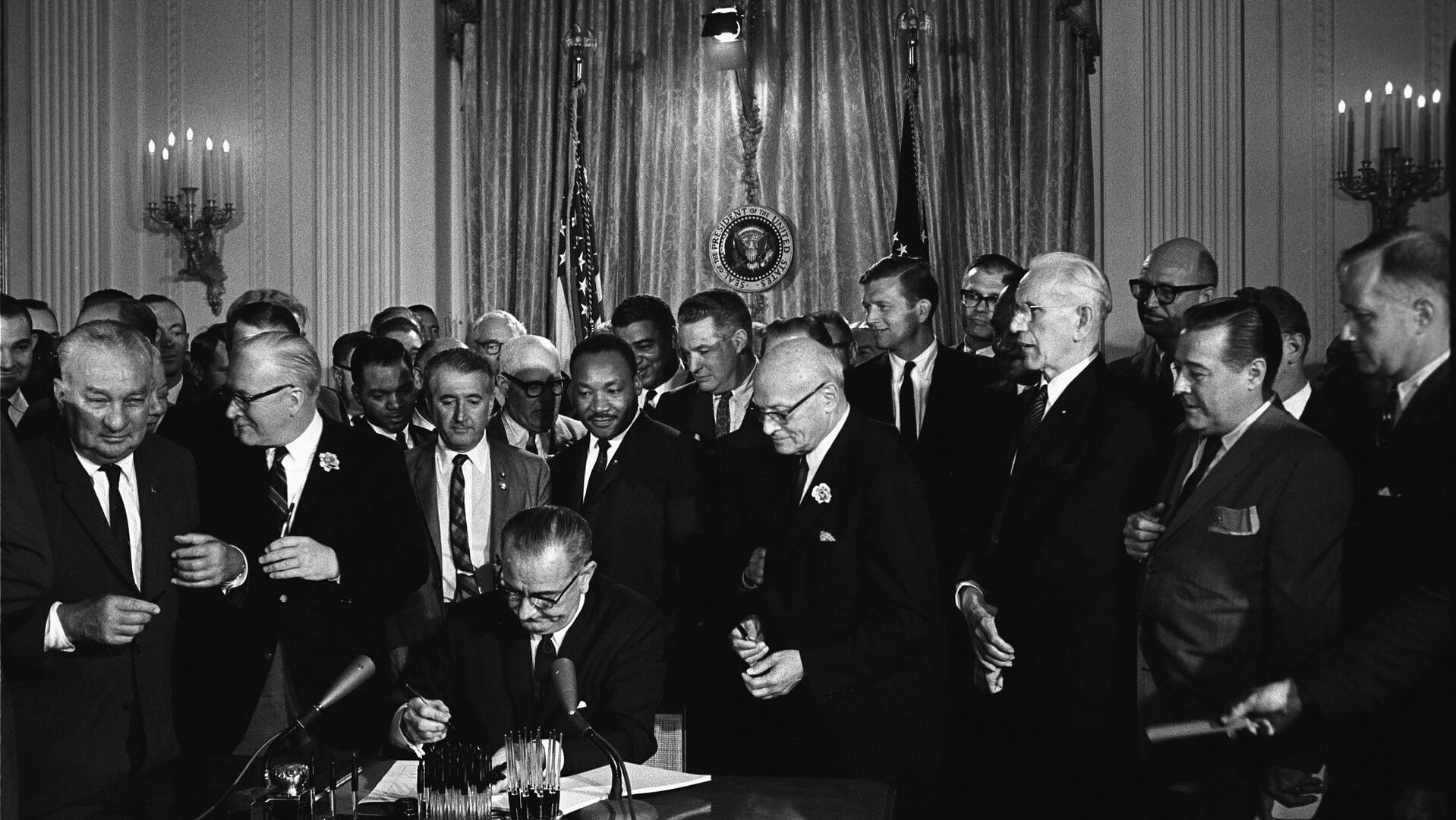 Towering 30-feet tall, the Martin Luther King Jr. Memorial is a must-see attraction on the National Mall. Honoring the life and work of Martin Luther King Jr., this public space is nearby to the Jefferson Memorial, Lincoln Memorial, and Washington Monument. Engraved into this statue are many of King’s most famous quotes from his countless speeches. The memorial opened on August 28, 2011, to commemorate the 48th anniversary of the March on Washington and King’s iconic “I Have a Dream Speech.” An interesting fact to note is that the address of this site is 1964 Independence Ave – 1964 being the year that the Civil Rights Act was signed which outlawed the discrimination of people based on race, color, religion, sex, or national origin. Martin Luther King Jr. was a major facilitator in the passage of this law. 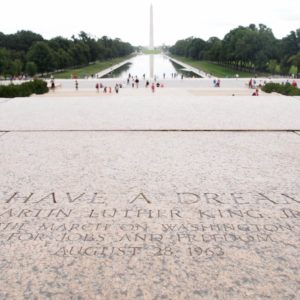 Martin Luther King Jr. was born in Atlanta, Georgia on January 15, 1929, at the height of the Jim Crow era. The son of a preacher by the same name (Martin Luther King Sr.), King Jr. learned from a young age a Christian worldview that would shape his nonviolent activism for Civil Rights. However, there would be many trials and setbacks. During the peak of his activism, King was arrested nearly 30 times. In his famous “Letter from the Birmingham Jail,” King is quoted as saying, “One has not only a legal but a moral responsibility to obey just laws. Conversely, one has a moral responsibility to disobey unjust laws.” King made it his life’s mission to stand up the injustices of his day to ensure a better tomorrow for the African American community. Martin Luther King Jr. was tragically assassinated on April 4, 1968.

The History Behind the Holiday

Shortly after King’s death in 1968, a bill to make King’s birthday a national holiday was introduced to Congress. There was some controversy surrounding the bill because King never held public office. Until that point in time, there was not holiday honoring a private citizen. Another point of contention was the cost of having federal employees receive a paid day of leave. Ultimately this bill did not come into law. However, it set into motion public support for such a holiday. On November 2, 1983, President Ronald Reagan signed the bill officially marking the creation of Martin Luther King Jr. Day. MLK day is always on the third Monday of January. 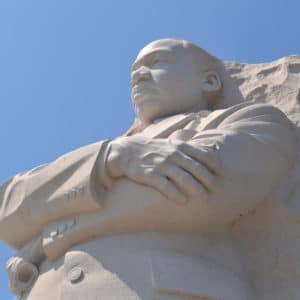 Getting Around the National Mall

Our nation’s capital is home to many great neighborhoods – each with its own unique character and aesthetic. If you are looking to break out of the normal big hotel routine, we would love to have you stay at our Dupont circle bed and breakfast. We are conveniently located between Woodley Park and Dupont Circle. Additionally, our bed and breakfast is a brisk 10-minute walk to the metro. For a trip to visit the MLK Memorial, plan on a 20-minute commute via metro (including transfers). We hope to see you soon!