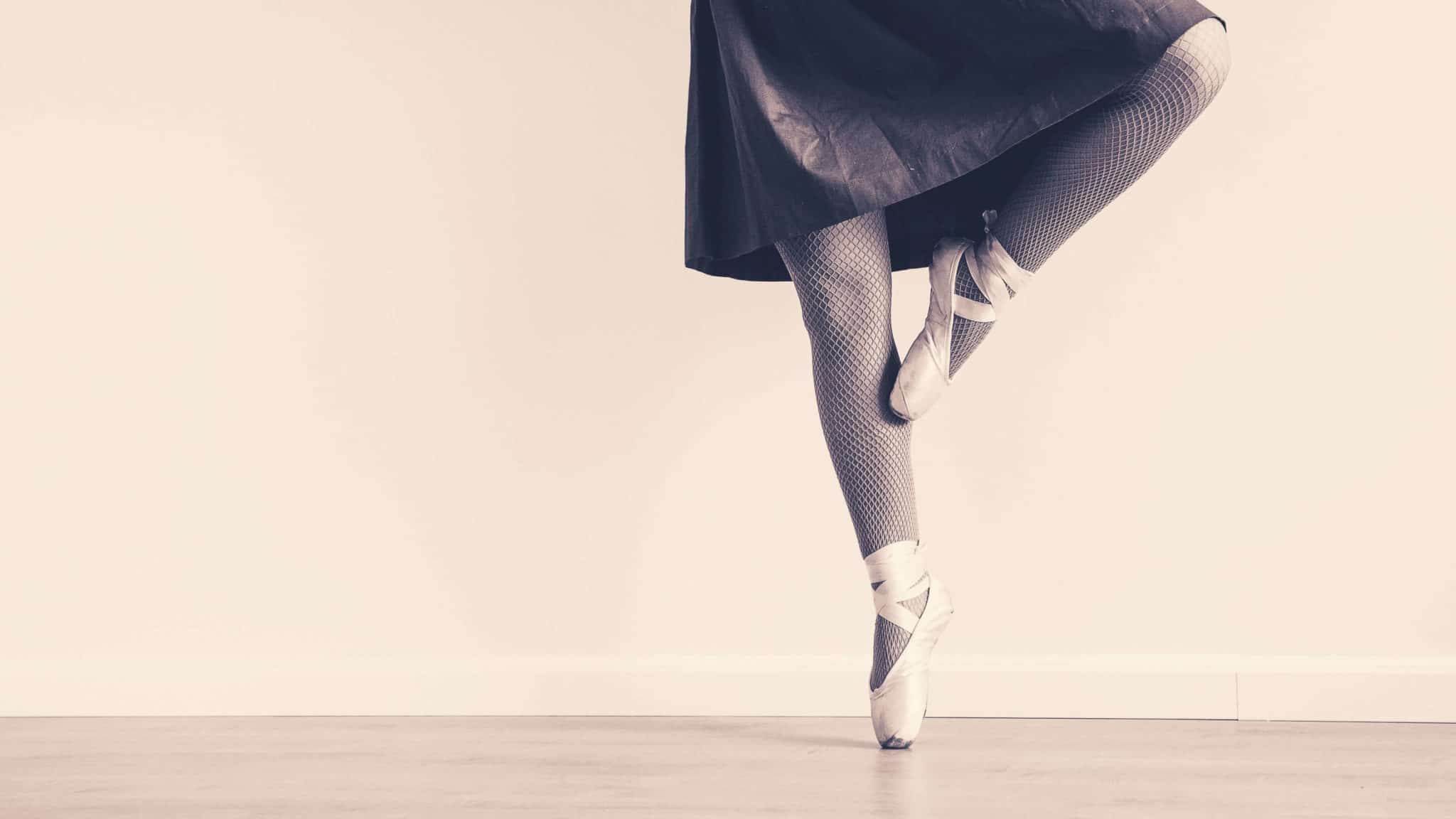 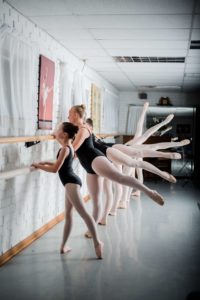 The Washington Ballet Company opened in 1976 under Mary Day, and is an extension of the Washington School of Ballet. Julie Kent is the company’s current artistic director. She is working to grow the company and nurture dancers from diverse backgrounds.

George Balanchine was born 22 January, 1904 in St. Petersburg, Russia. He studied ballet as a child and eventually immigrated to the United States. He and Lincoln Kirstein co-founded the School of American Ballet and the New York City Ballet. It is for this reason that he is remembered as the father of American ballet. In terms of style, Balanchine paid a great deal of attention to music. He often worked alongside composers, and his choreography tended to reflect the music over narrative. Balanchine died 30 April 1983 in New York City. 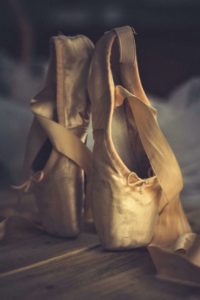 Frederick Ashton was born 17 September 1904 in Guayaquil, Ecuador – which was a British colony at the time. He was determined to study dance since childhood, despite the clear disapproval of his family. He began his study of ballet under Leondine Massine. However, it was his later teacher, Marie Rambert, who encouraged him to work on choreography. Over the course of his lifetime, he choreographed more than 80 ballets. He was employed as a choreographer by the Royal Ballet and eventually became the director. Ashton played an extremely influential role in the history of British ballet. He died 18 August, 1988 in Suffolk, England.

Our charming DC bed and breakfast is located a convenient distance from the Kennedy Center. Stay at American Guest House and enjoy the DC sights.