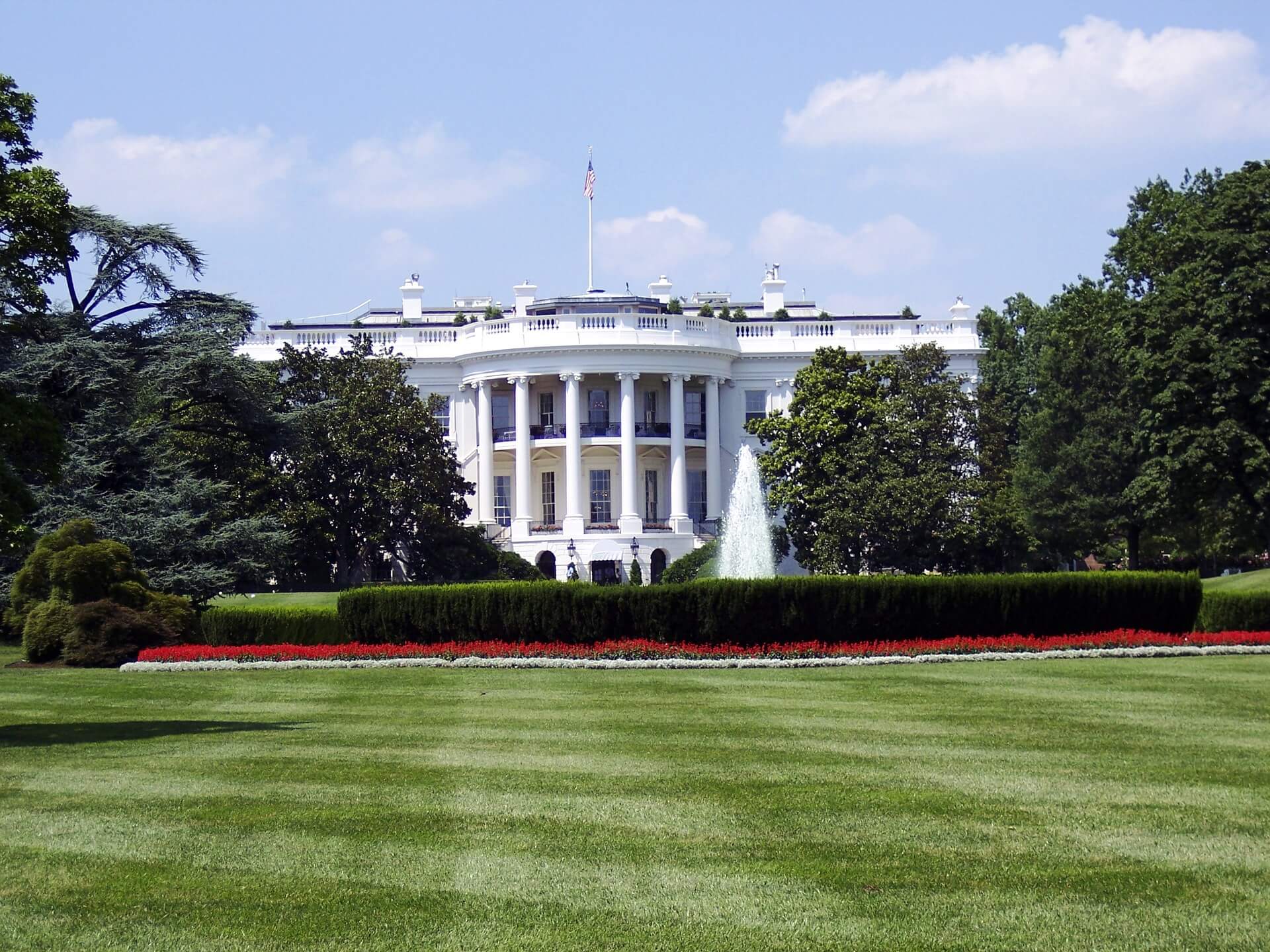 The iconic home of the President of the United States, the White House is one of the most recognizable homes of any state or national leader. Sitting near the epicenter of Washington D.C., its address at 1600 Pennsylvania Avenue was selected in 1791 to be the location of the White House. Construction of the home began in 1792 and was completed eight years later in 1800. The President during the years of the construction was George Washington. However, he would never get the chance to live in the now iconic mansion. In fact, every President except for George Washington has lived at this location. During the War of 1812, Washington D.C. was captured by the British and they eventually set flames to the White House. Five years later it was rebuilt. It was not until Theodore Roosevelt was President that the mansion was officially termed “The White House” in 1901. The name has stuck ever since. 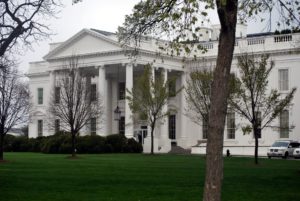 There are 132 rooms, 35 bathrooms, and 6 levels in the Residence. There are also 412 doors, 147 windows, 28 fireplaces, 8 staircases, and 3 elevators. The White House kitchen is able to serve dinner to as many as 140 guests and hors d’oeuvres to more than 1,000. The White House requires 570 gallons of paint to cover its outside surface. At various times in history, the White House has been known as the “President’s Palace,” the “President’s House,” and the “Executive Mansion.” 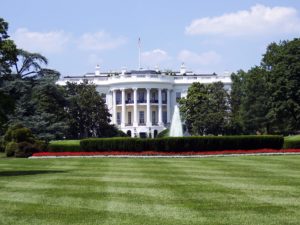 Visiting the White House requires a tour request submitted through one’s Member of Congress. These self-guided tours are available from 7:30 a.m. to 11:30 a.m. Tuesday through Thursday, 7:30 a.m. to 1:30 p.m. Fridays and Saturdays. Tours are scheduled on a first come, first served basis. Requests can be submitted up to three months in advance and no less than 21 days in advance.You are encouraged to submit your request as early as possible as a limited number of spaces are available. All White House tours are free of charge.

Lodging While in Washington D.C.

We hope to have been able to help in planning part of your Washington D.C. itinerary. Additionally, we hope to see you here with us at American Guest House, a bed and breakfast in Washington D.C. conveniently located a 25-30 minute walk to the Washington Monument and surrounding monuments. Furthermore, our DC inn is located in the heart of DuPont Circle and Adams Morgan. As we all continue to navigate a world affected by COVID-19, we hope you stay safe and healthy during these challenging times. See you soon!