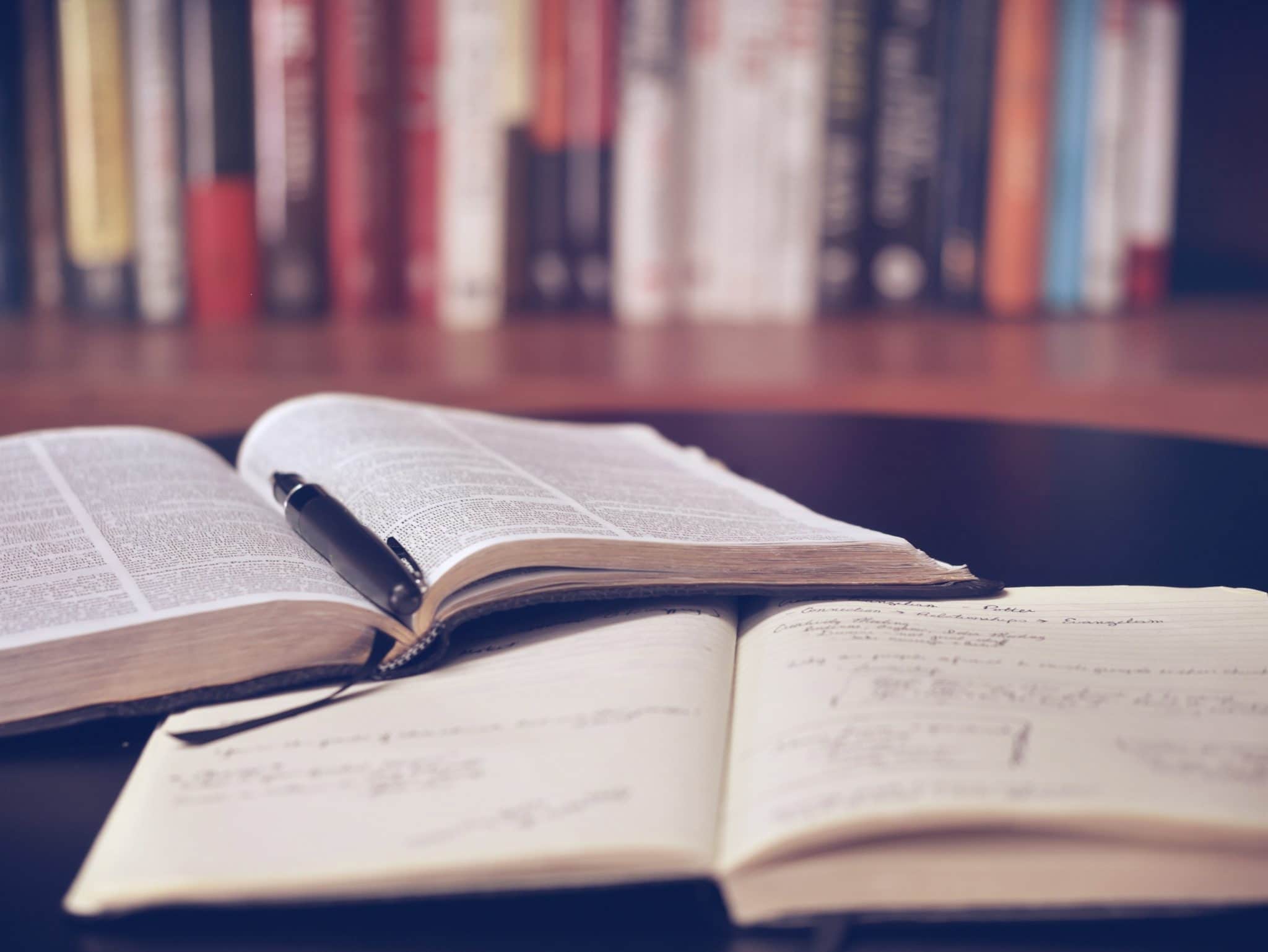 Fortunately, Washington DC is home to many of the United States’ world-class universities. In this vein, D.C.’s universities have curricula spanning a wide range of disciplines sure to appeal to many! Whether you are touring college campuses, attending an event, or coming to celebrate graduation, American Guest House is located about 9 minutes away from George Washington University 11 minutes from Georgetown University, and 12 minutes from American University. Therefore, American Guest House, a Washington, D.C. bed and breakfast, is the perfect lodging for your trip! 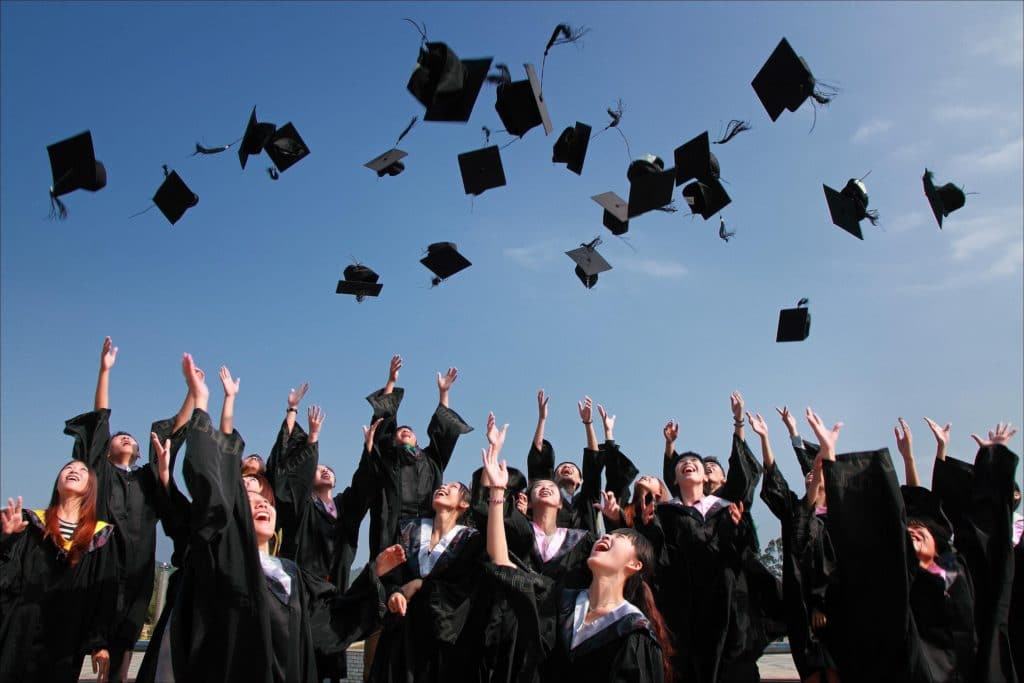 Students first arrived at George Washington’s campus in 1821. George Washington University, also known as GW,  is one of only five universities in the country founded by an Act of Congress. The university hosts a very politically active student body, which takes advantage of the many career-building opportunities available in D.C. In this vein, famous alumni include Colin Powell, Jackie Kennedy, and Kerry Washington. This institution is particularly well known for its well-established research institutes, such as its Institute for International Economic Policy. GW is located just a little over a mile directly south of American Guest House and about a mile from the White House! 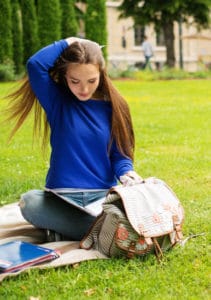 American University, much like George Washington, was established in by a rare Act of Congress in 1893. John Fletcher Hurst founded the university with the mission of producing generations of public servants and the university continues its focus on public service. American University, also known as American or AU, claims association with many brilliant minds. This university is one of the top producers of Fulbright scholars, Boren Scholars and Fellows, Presidential Management Fellows and in 2018, it produced two Rhodes Scholarship finalists. Truly global citizens, over 70% of students at AU study abroad during their time at the school. Amongst the school’s most well-known alums are Alice Paul, Mike Panetta, and Virginia Hall. With a truly impressive profile, this school is a must-visit for any over-achievers.

In conclusion, Washington D.C. has many fine educational institutions and the city will satisfy any appetite for fun activities. No matter the reason for your visit to one of Wahington, D.C.’s top universities, American Guest House is conveniently located near all of them!  Moreover, our location is not only in an interesting neighborhood itself, but it is also close to many of DC’s top destinations. Not only that, but we believe that we cook some of the most delicious homemade breakfasts in town. So, book now before our Washington D.C. lodging fills up in anticipation of the graduation season! It is our pleasure to make your stay with us as memorable as possible and we hope to see you soon.