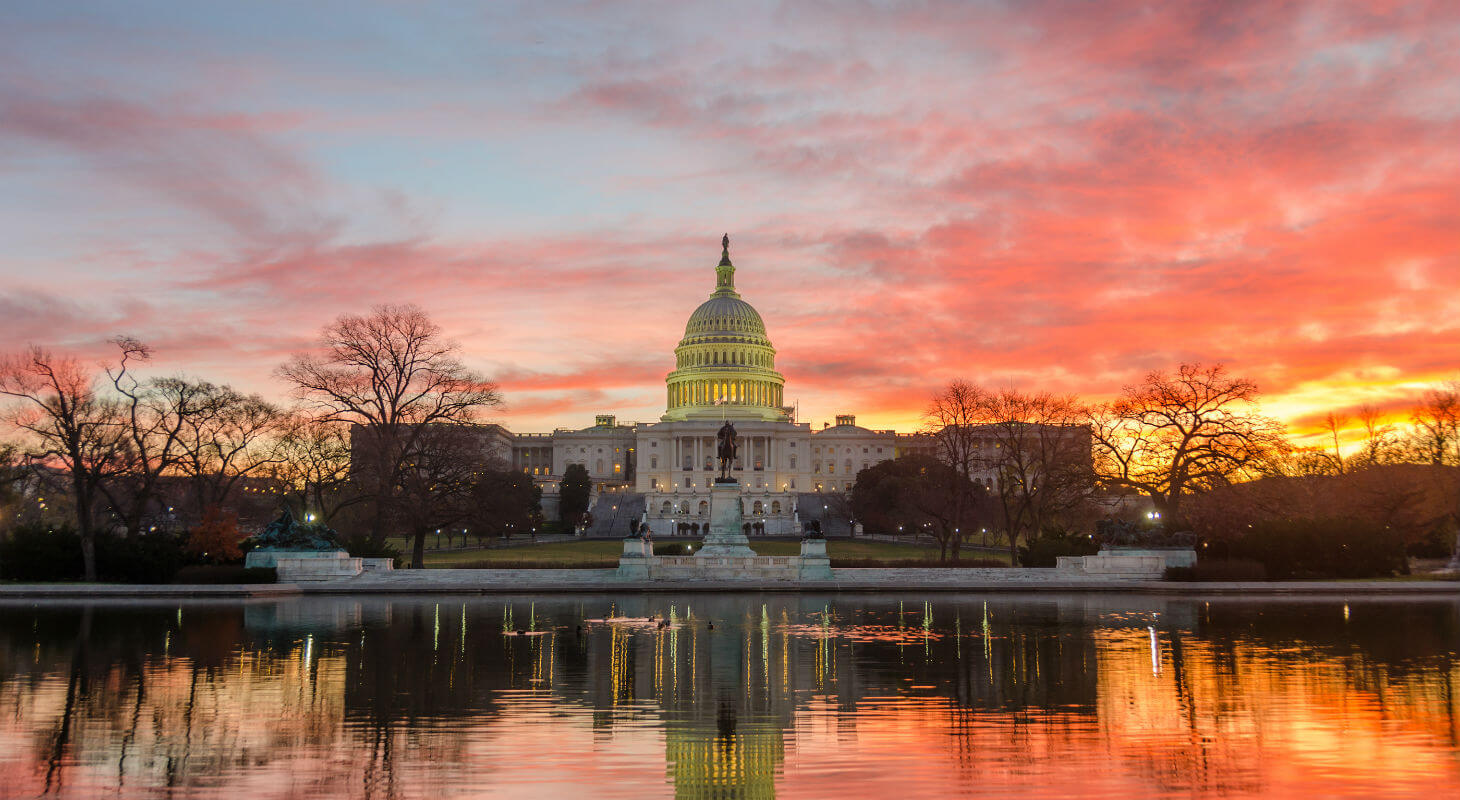 Each year over 3,500 people attend the National Prayer Breakfast in Washington, D.C beginning on the first Thursday in February. This year the National Prayer Breakfast will be held from Wednesday, February 5th to Thursday, February 6th, 2020. The event is hosted by members of the United States Congress and is organized by The Fellowship Foundation. It is invite-only and is attended by elite individuals within politics, society and business. 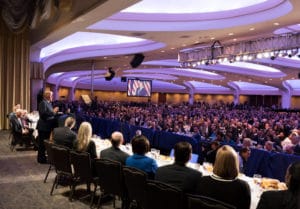 The prestigious two day event is more than just a breakfast. It includes a day full of meetings and forums punctuated by a lunch and a dinner. Over 100 countries are represented among the 3,500 attendees. United States attendees are comprised of Diplomats, Religious Leaders, Missionary Workers, and more. 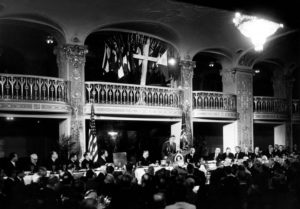 The breakfast is held in the International Ballroom at the Hilton in Washington, D.C. This location has housed the breakfast for over 30 years. There are two speakers every year, the President and one other high-profile individual. The second speaker does not get announced until the morning of the event. Every President since Dwight D. Eisenhower has attended and spoken at the event. Because of this, the list past speakers is impressive. Past speakers have included notable philanthropist Mother Teresa, Former English Prime Minister Tony Blair, and Bono, the lead singer for the band U2.

The National Prayer Breakfast is invite-only. If you would like to attend you can contact your local Congressman or Senator and ask for their help in securing you an invitation. Consider staying with here at American Guest House for the weekend. Our Bed and Breakfast is located less than a quarter of a mile from where this Hilton. Rooms book quickly around this event, so be sure to book yours soon!