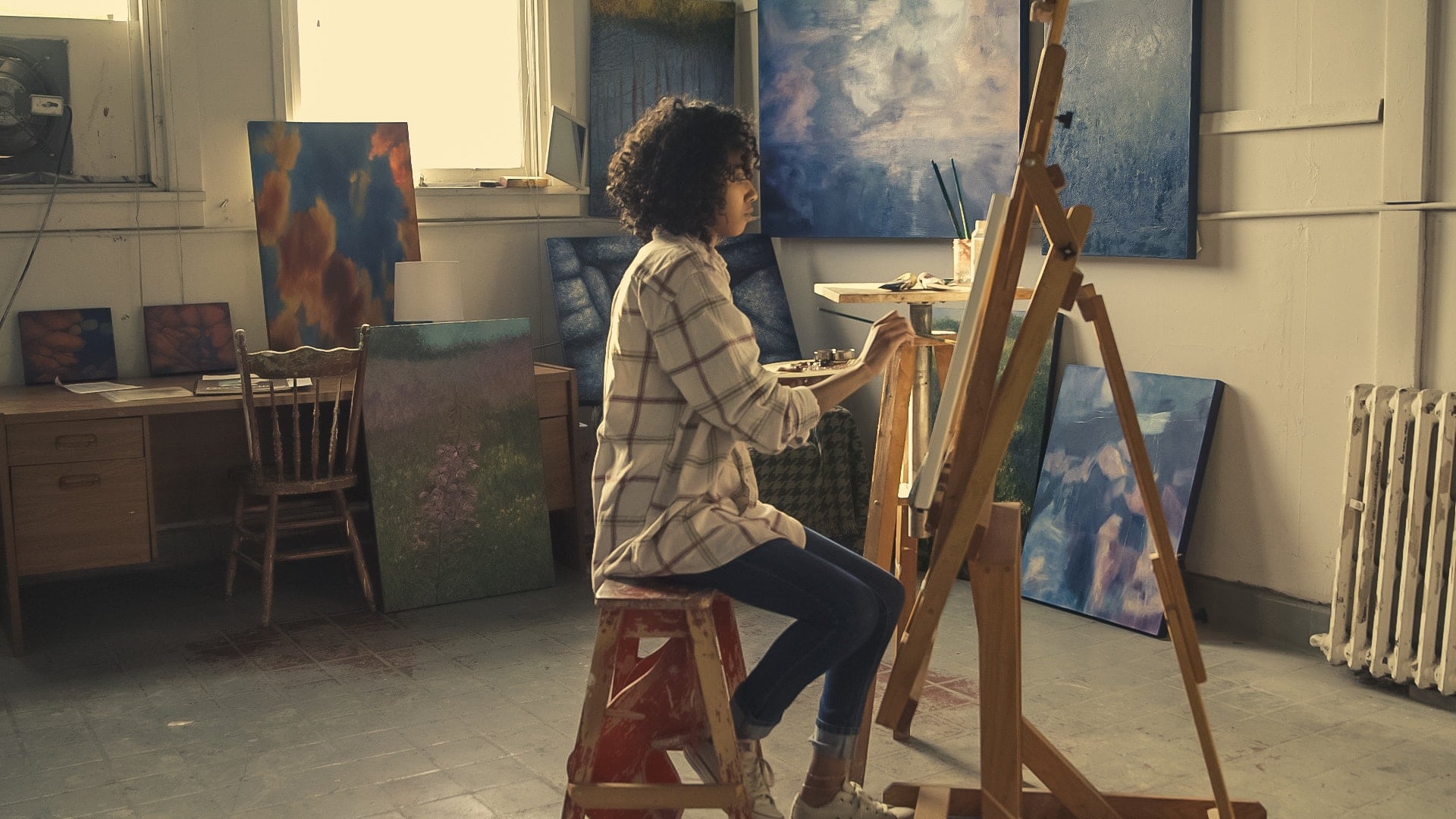 Where Are All the Women Artists?

Growing up in a family full of art buffs, I experienced from a young age to some of America’s finest artists. Whenever I visited the Metropolitan Museum of Art in New York City in my youth, I would spend hours looking at the masterpieces by John Singer Sargent, Asher B. Durand, and Frederic Edwin Church. Most people know that the likes of Sargent, Durand, and Church all undoubtedly produced beautiful pieces of work. However, often do not give as much attention to famous female artists in American history as we do to male artists. Growing up as a young female artist, I always asked myself – Where are all the women artists?

The National Museum of Women in the Arts: Appreciating Women Artists

It was with this exact question in mind that The National Museum of Women in the Arts in Washington DC was founded by Wilhelmina Cole Holladay and Wallace F. Holladay in the 1960s. At the turn of the century, art critics, academics and art connoisseurs alike all began to make note of the underrepresentation of women in the art world. Historically, people have often seen women’s art as controversial, out of place in the rarified halls of major art galleries or underdeveloped relative to their male counterparts. However, half a century later, people like the Holladays instead sought to demonstrate that women could produce art of the same caliber as their male counterparts. They also wanted to meaningfully contribute to American discourse around artistic expression.

During a trip to Europe, the Holladays found themselves entranced by the work of Clara Peeters, a 17th Century Flemish still-life artist. However, when the Holladays attempted to discover more about this artist, they found that they were unable to do so. Struck by this dearth of knowledge around such an emotive and talented female artist, the Holladays returned to the U.S. with a mission – to expand the public’s awareness, knowledge, and appreciation of female artists.  With this goal in mind, the Holladays began to adorn the halls of their new museum with work by artists such as Mary Cassatt, Elisabeth Vigee Le Brun, and Frida Kahlo. The Holladays also successfully placed the cultural spotlight on lesser-known, hidden gems like Elizabeth Catlett, Louis Bourgeois, and Alma Thomas. 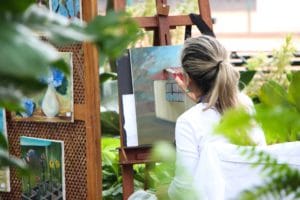 What to Look for When You Visit

The National Museum of Women in the Arts rectifies an Art History narrative that overlooks the meaningful contributions of women in the arts. It assures the place of historic female artists in our world going forward, celebrates the power of women to reflect the world around them through art and inspires generations of artists to come.

A personal tip? Don’t pass up the opportunity to see Lavinia Fontana’s Portrait of a Noblewoman, the oldest art piece in the collection. Another diamond? Deep-South artist Clementine Hunter’s Untitled piece from 1981. The cherry on top? Both of these women are just as interesting as the pieces they created.

A Must-See Exhibition in March!

From March 22– July 28, 2019, the museum will be putting on the exhibition, Ursula von Rydingsvard: The Contour of Feeling. In this exhibition, the artist’s fantastical, yet grounded wooden sculptures demonstrate the majesty of nature. If you don’t want to miss out on this opportunity, don’t forget to book your stay now with American Guest House, a Washington, D.C. bed and breakfast, before the exhibit ends. Our Washington, D.C. lodging is only about a 15-minute taxi ride from this wonderful museum, and the perfect spot for a day spent indoors in D.C. We offer free breakfast and beautifully furnished rooms – check availability and rates here! Afterwards, come back to Dupont Circle, and dine at one of the top-rated local restaurants.